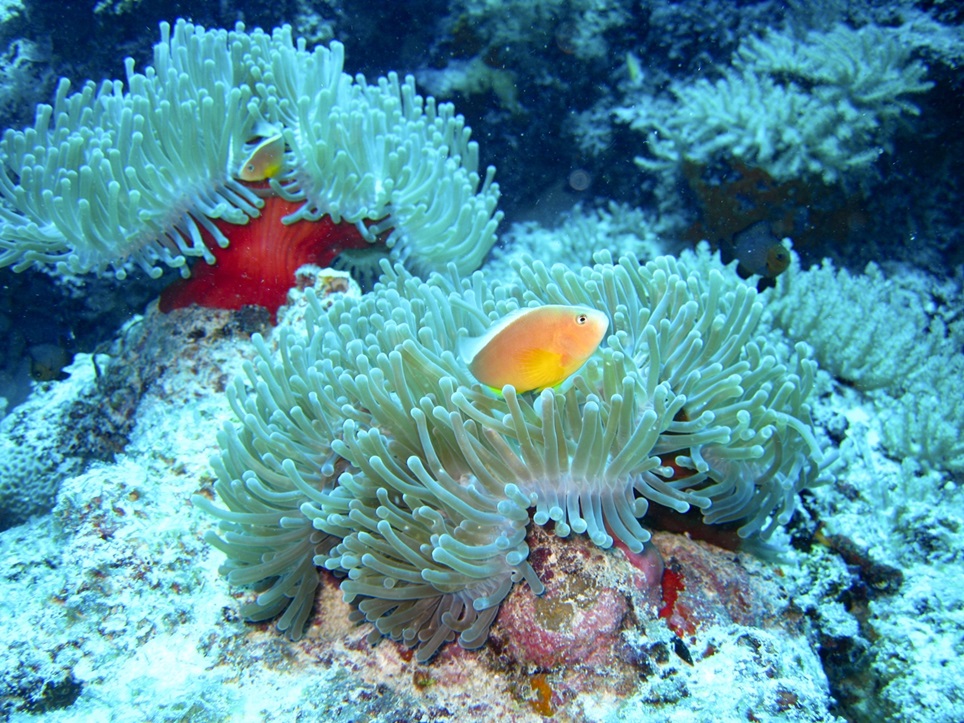 As many people will notice, one person can live high on life and another sinks away very quickly!

One person remains healthy and the other is drawn into the maelstrom of illnesses as a child or teenager, with many a person having been born with disabilities.

Why is it like that and not different and why do some children and young people have to die on the sunny side of life; what does that mean for us humans?

And what about the dark side of life in Africa and Asia?

What about the many drug addicts, especially those living in dictatorships, or what about people with mental illness?

Are they to be found in this world or in the hereafter or somewhere in between?

The beginning in the matter is to be found where people no longer move in reality and this has already become a widespread movement of the 21st century, in that the suppression of truth is dictated by the spirit of the age!

Specifically, however, the person who has faced the truth but drifted away is right on the trail of the Zeitgeist!