Most of YOU AND YOUR KIND HAVE ONLY LAUGHED AT THE ENCYCLICALS, HAVEN'T YOU?

You and your kind will learn about life!

As parasites of the end times you have also played or allowed to be played your false game with my person, but that and much more will pass you and your kind by!

Pope Francis' Encyclical on the Environment

The German-language document you may find here!

The Pope's encyclical on the environment Climate protection as a moral duty.

In his encyclical on the environment, the Pope opposes limitless "growth and the preservation of power". His main concern is the consequences of environmental destruction for the poor.

Information from the internet: (1) The Pope's environmental encyclical: Climate protection as a moral duty - Politics - Tagesspiegel

The Ghanaian Cardinal Peter Turkson presented the environmental encyclical in Rome on Thursday. The Pope himself, meanwhile, was at.... 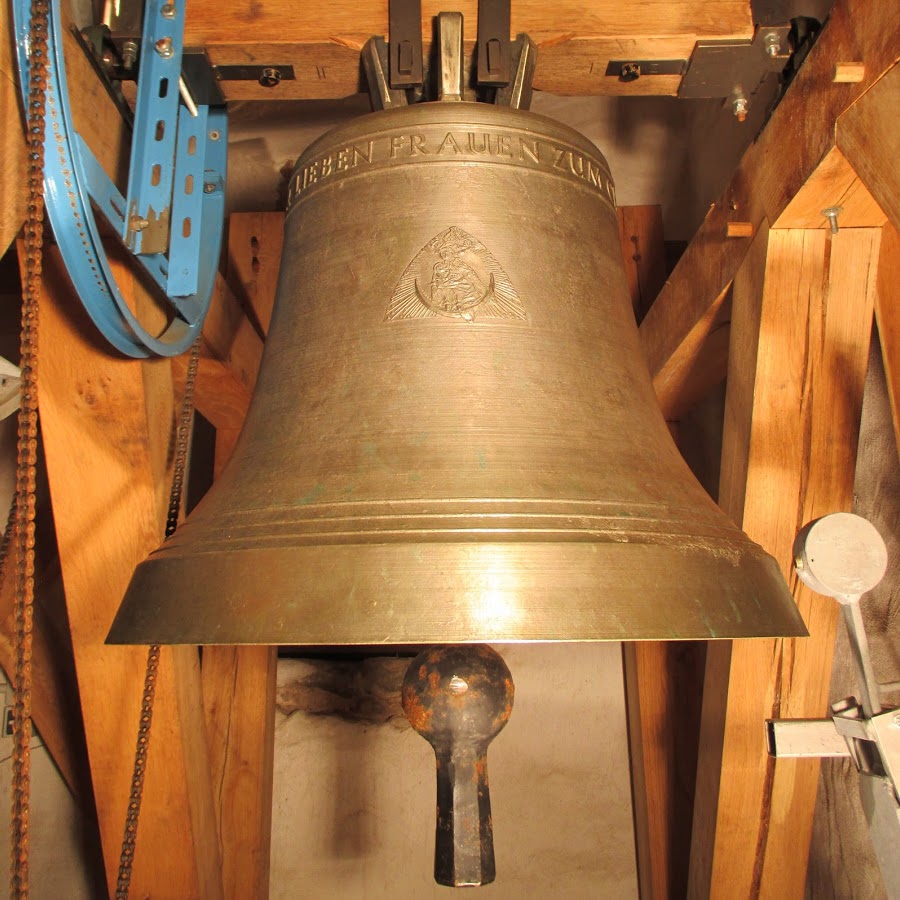 It can't go on like this. Pope Francis is quite sure of this: "The rhythm of consumption, waste and environmental change has so exceeded the capacity of the planet that the unsustainable lifestyle of the present can only end in disaster."

The consequence: For the Pope, environmental policy cannot consist in treating symptoms, in holding climate summits, for example, to whose agreements no one adheres.

Or in the "distracting, justifying talk" of sustainable growth, with which entrepreneurs "usually only want to cover up actions for consumer research and image cultivation".

Compromises are no longer enough, Francis says radically in his environmental encyclical presented on Thursday: "Middle ways are only a small delay of the collapse.

It is a matter of redefining progress."

As in his first circular "Evangelii gaudium" of 2013, in "Laudato si" Francis rides a frontal attack on the system of "finance and technocracy" that has conspired to maximise profit without regard for losses and has subjugated "conspicuously weakly responsive politics" to such an extent that one must fear for the sovereignty of states.

In order to maintain its power, this system tends to "conceal" or "deny" the disastrous consequences of "insatiable, disastrous growth" on which it is built and which it continues to promote in an almost totalitarian manner as the "only solution".

This system distracts the public with "superficial declamations and isolated philanthropic actions", and by lulling an all-too-willing society with ever new, ever more numerous consumer goods.

This system thrives on a universal "throwaway culture" - towards things as well as towards people.

Recourse to the "Canticle of the Sun" of St. Francis.

Today he formulates: "Why do we want to preserve a power that will be remembered for its inability to intervene when it was urgent and necessary?"

The title of the first environmental encyclical ever written by a Pope comes from the famous "Canticle of the Sun" by Saint Francis (died 1226): "Laudato si - Praise be to you my Lord with all your creatures, with sister sun, brother wind...; praise be to you through our sister, Mother Earth, who sustains and guides us and brings forth manifold fruits and colourful flowers and herbs..."

Pope Francis calls for mindfulness, reflection on the consequences of human actions, a fundamental change in personal lifestyle - and a "protection of nature" if only because "man is also nature".

In this sense, "today a real ecological approach must always transform into a social one".

So there are the poor again, for whom Francis has always taken sides: "The excluded are the largest part of the planet, billions of people."

It is precisely the poor, the poorest countries of the world, who are hardest hit by climate change; they have no options or remedies, climate refugees are not recognised as entitled to asylum; in many places there is a lack of access to clean drinking water - "a fundamental human right, because it is crucial for survival and thus a condition for the exercise of other human rights".

Nevertheless, Francis writes, the problems of the poor "appear in international political and economic debates" only as an "appendage", "if they are not considered as mere collateral damage".

There is a "debt of the North to the South", Francis writes: "The behaviour of those who consume more and more, while others cannot yet live according to their human dignity, is indefensible."

That is why "the hour has come to accept a decline in growth in some parts of the world and to give aid so that a healthy recovery can take place in others."

This statement is one summit of this encyclical; the second is the demand for an "ecological conversion".

In this way, Francis gives the (re)world action he describes a theological meaning - far more fundamental, that is, than a morally pale, purely action-oriented demand for a "change of direction" would have done.

After the brutal scolding of capitalism in "Evangelium gaudium", Francis was suspected of Marxism.

This time he has armed himself. He likes to quote his predecessors John Paul II and Benedict XVI, who - completely unsuspected of left-wing machinations - had also attacked the system.

Benedict, for example, had called for "eliminating the structural causes of the malfunctions of the world economy and correcting the growth models", Francis writes.

The global weight of the doctrinal letter.

But while quotations from previous Church teaching are part of the inventory of all encyclicals to demonstrate their anchoring in the orthodoxy of the Church, Francis has introduced something new: He not only quotes popes (including himself) as well as papers from the Vatican, but in his concern for creation, he lets bishops' conferences from all over the world have their say: from South Africa, Brazil, Mexico, Japan, Germany, the Philippines and New Zealand. This gives "Laudato si'" even more weight - and a global one at that.

How the Pope comes across to the American bishops.

Francis was particularly clever in including the USA, from whose episcopal circles there had already been a lot of criticism and, above all, the fear that this "left-wing" Pope would dismantle the American model of growth and domination, which tends to be unrestrained, according to the biblical motto "subdue the earth".

Francis now says that there are "differentiated responsibilities" against climate change - that is, richer economies are more challenged than smaller ones - and then inserts a demand from the US bishops in 2001 that one must "focus especially on the needs of the poor, the weak and the vulnerable, in a debate often dominated by the more powerful interests."

Against such friendly incorporation - of the type: "Well, aren't we all saying the same thing?" - not even the most conservative American cleric will be able to object. 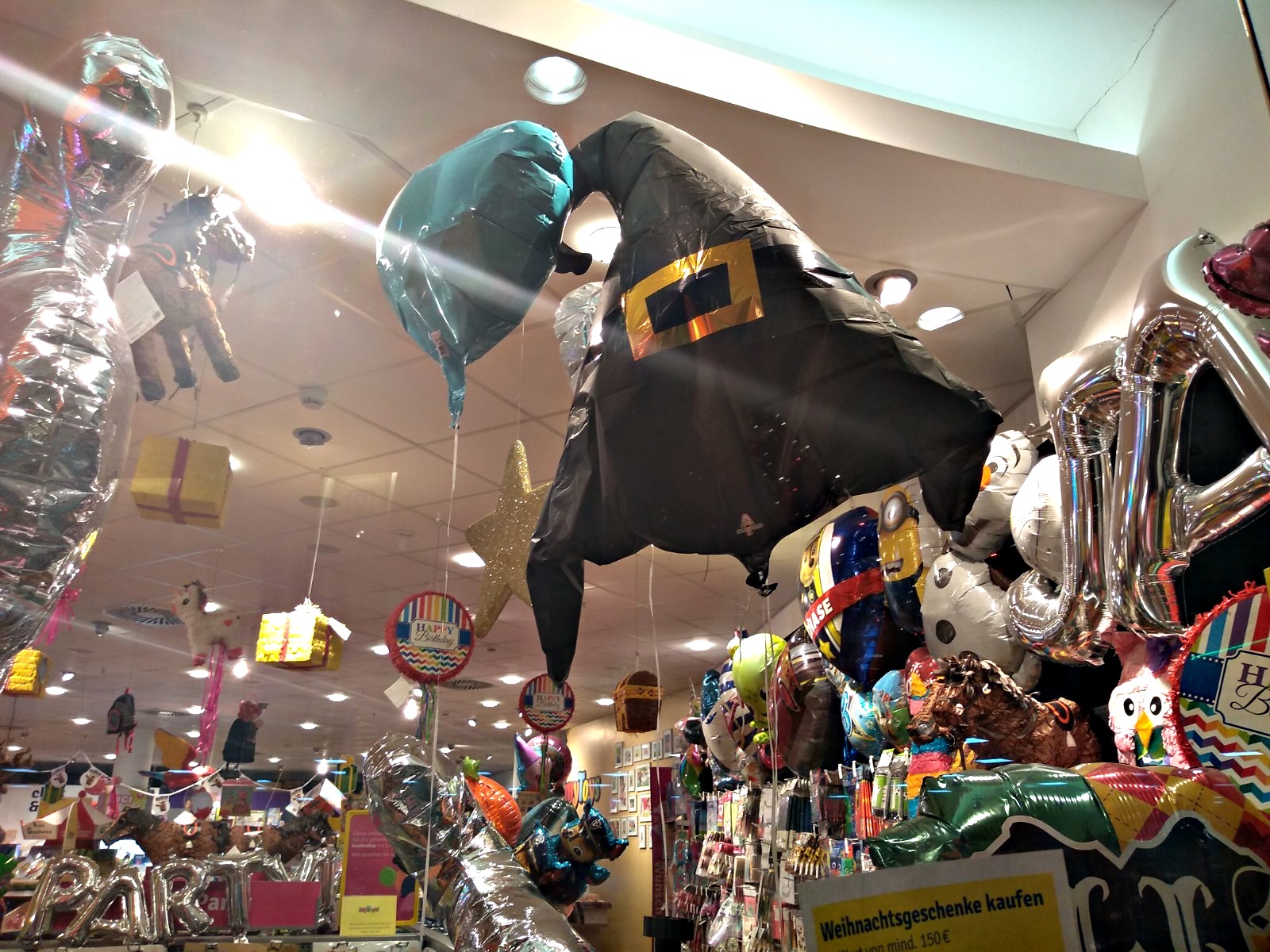